Palmer Johnson Yachts originated as a humble wooden sailboat builder in 1918 out of Sturgeon Bay, Wisconsin, by builders Hans Johnson and Herman Gmack. In 1961, the company was bought by Texas Instruments founder Pat Haggerty, under which the company built aluminum motor yachts and sailing yachts. Nearly 20 years later, the company launched the 99’ (30m) FORTUNA, which was built for King Juan Carlos from Spain, a yacht that reached an incredible 46 knots, and was the fastest superyacht for over 10 years. Now located in Monaco, the yard is most recently noted for its high-performance, sleek design, low-profile sport yachts. In addition to its SportYacht series, the yard has penned the SuperSport series designed to be even faster, more efficient, and have increased stability and space. The series is “designed with not a single flat surface,” according to the company.

World-class launches from the shipyard include the 160’ (49m) KHALILAH, the 209’ (64m) LADY M, the 156’ (47.7m) sailing yacht ARABELLA, and more, designed by some of the top stylists and architects in the world, including Nuvolari-Lenard, Sparkman & Stephens, and Maclear & Harris. 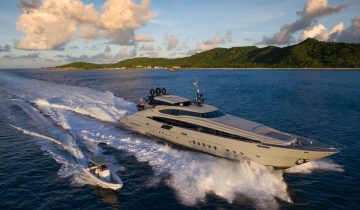 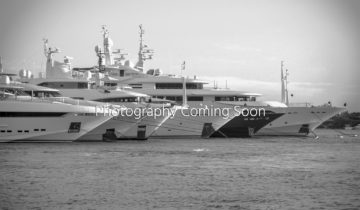 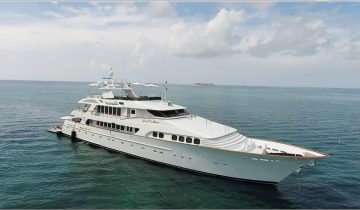 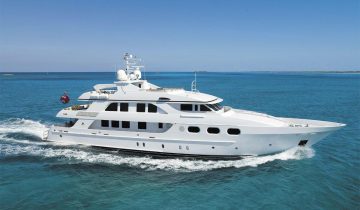 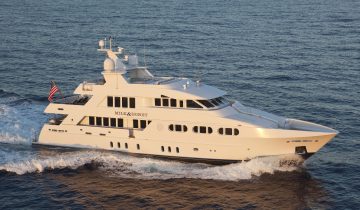 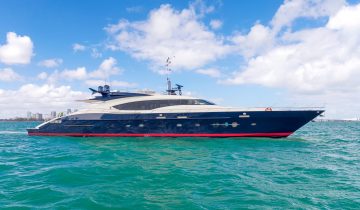